Totality Among the Vines 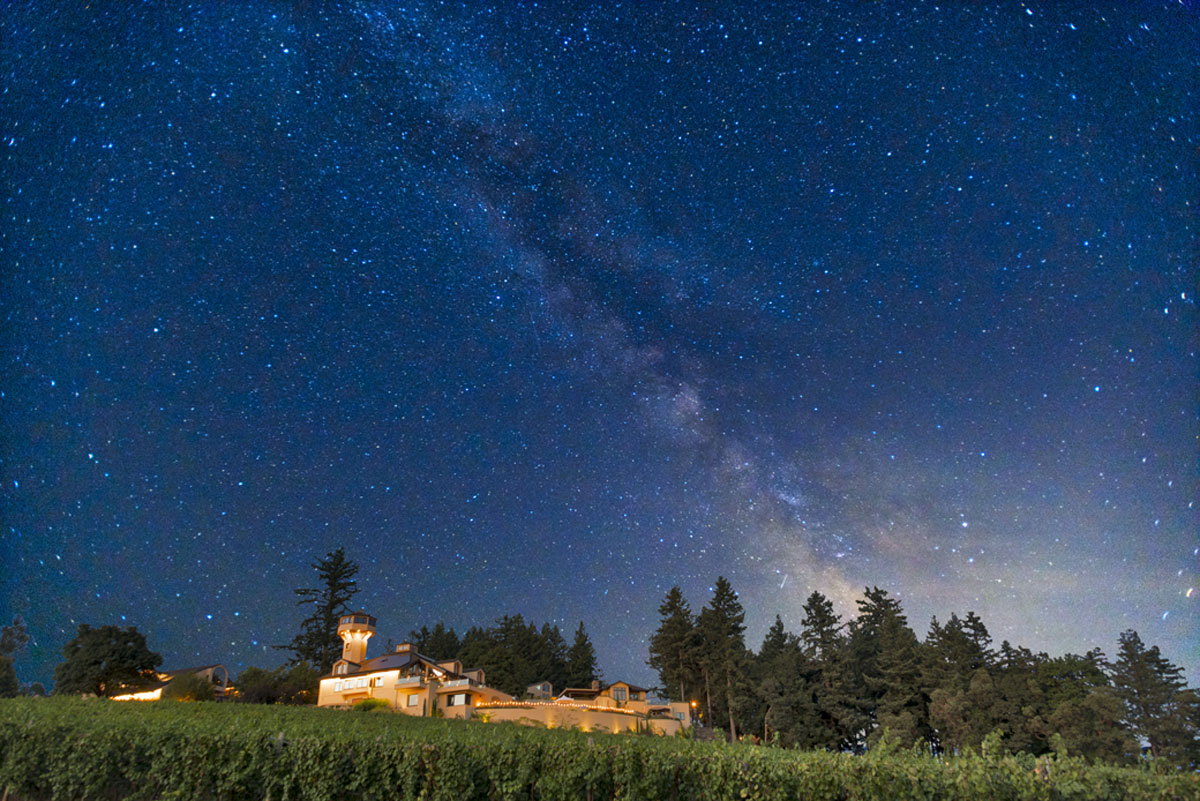 View of Winery on the eve of the Solar Eclipse
Photo Credit: Janis Miglavs 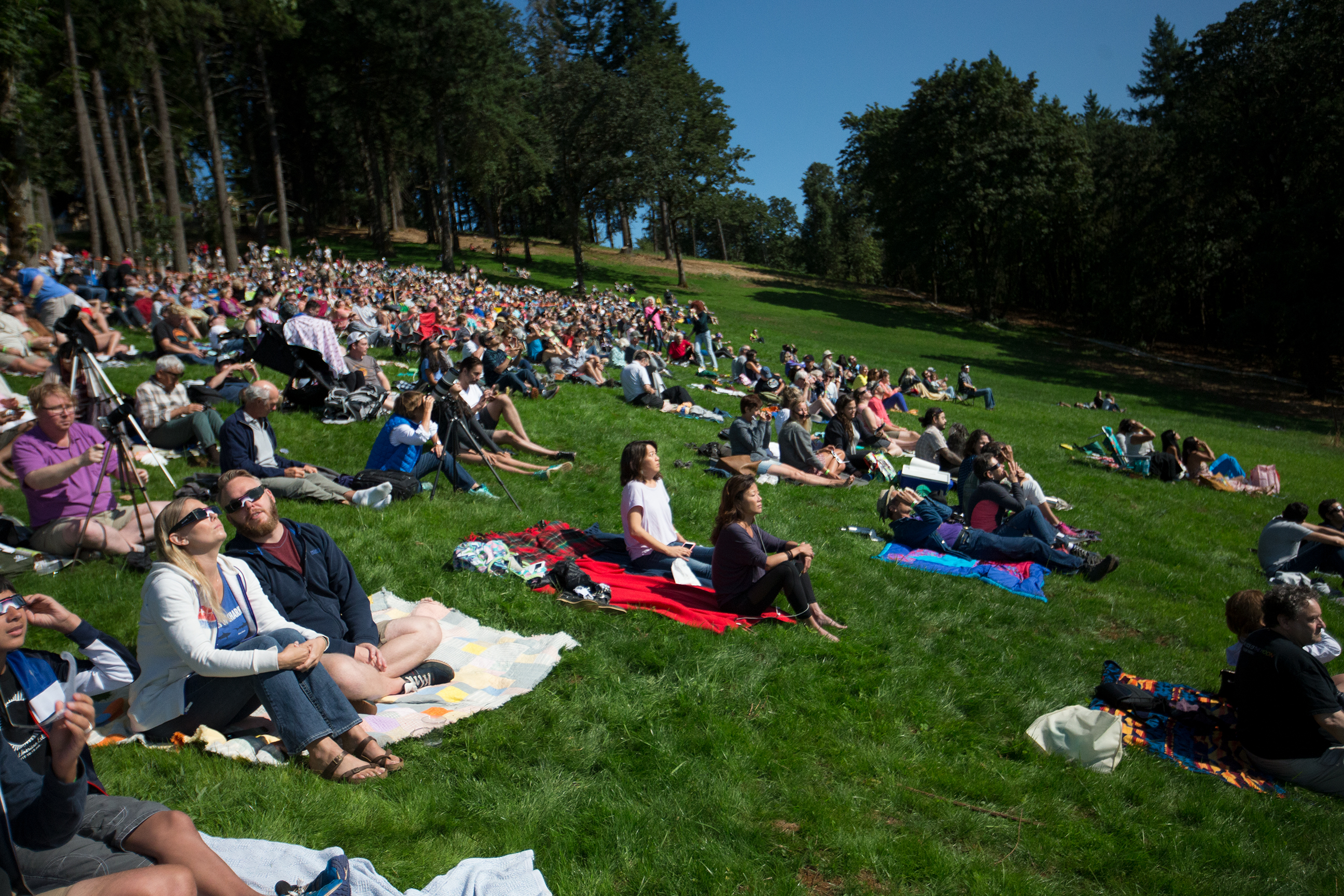 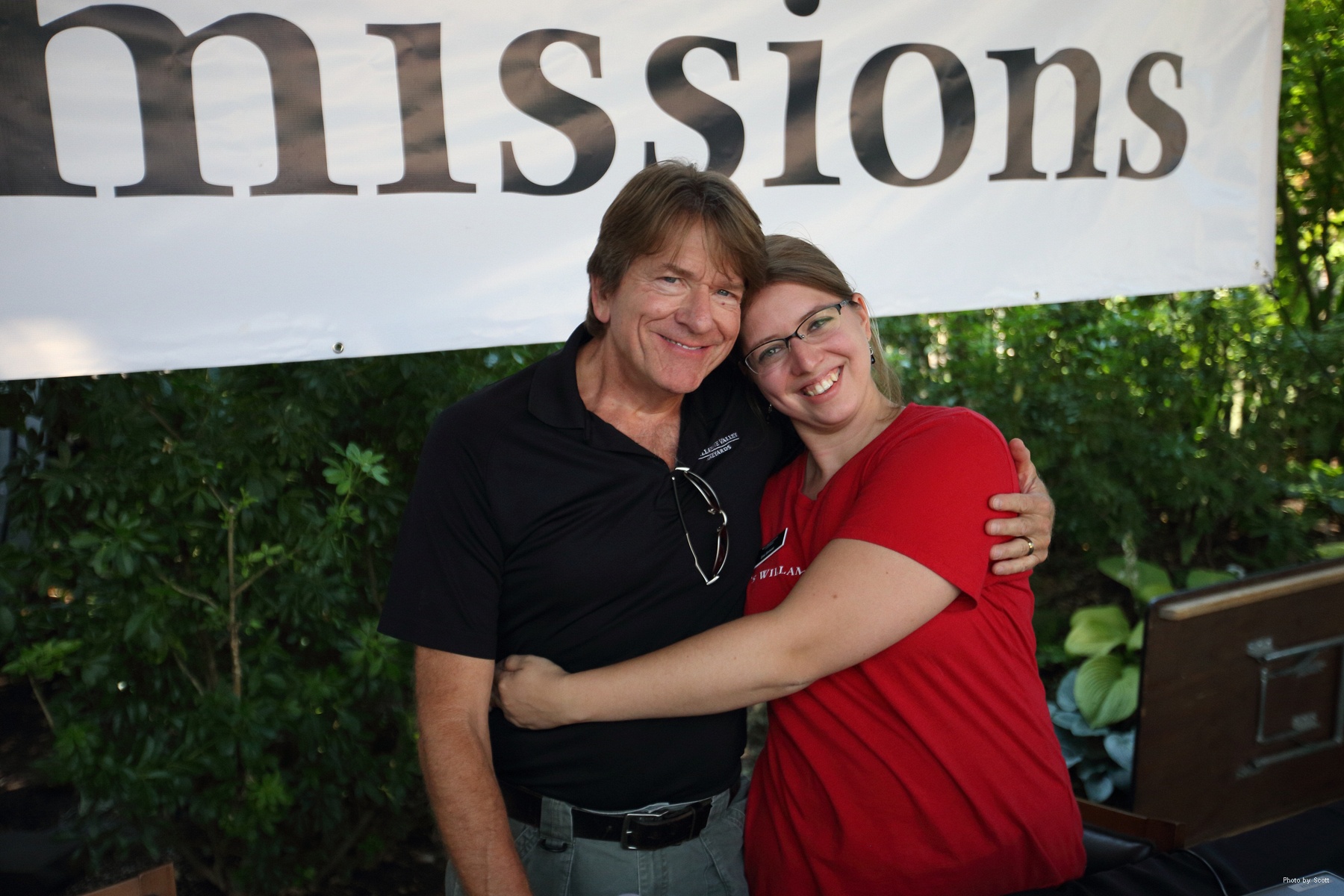 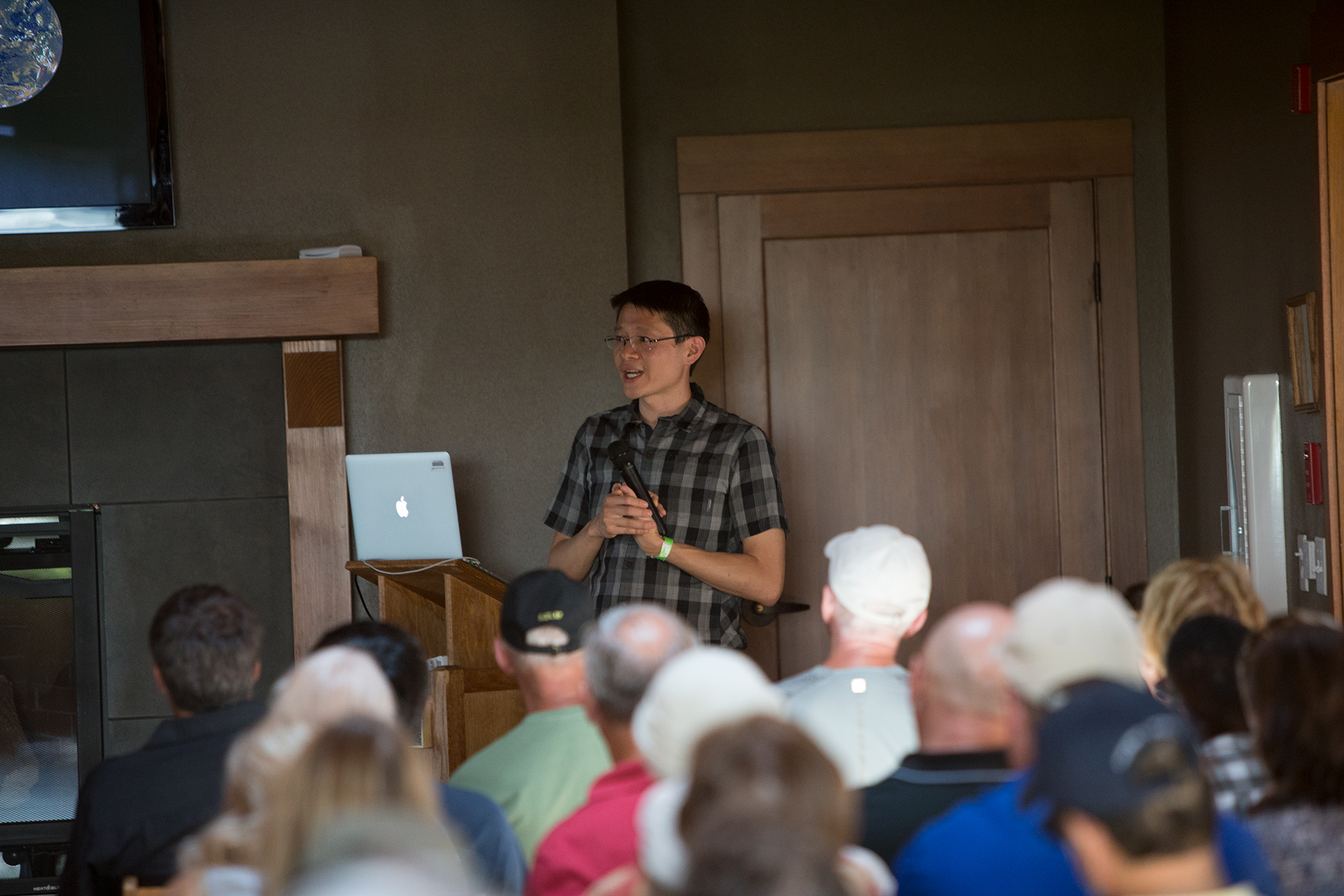 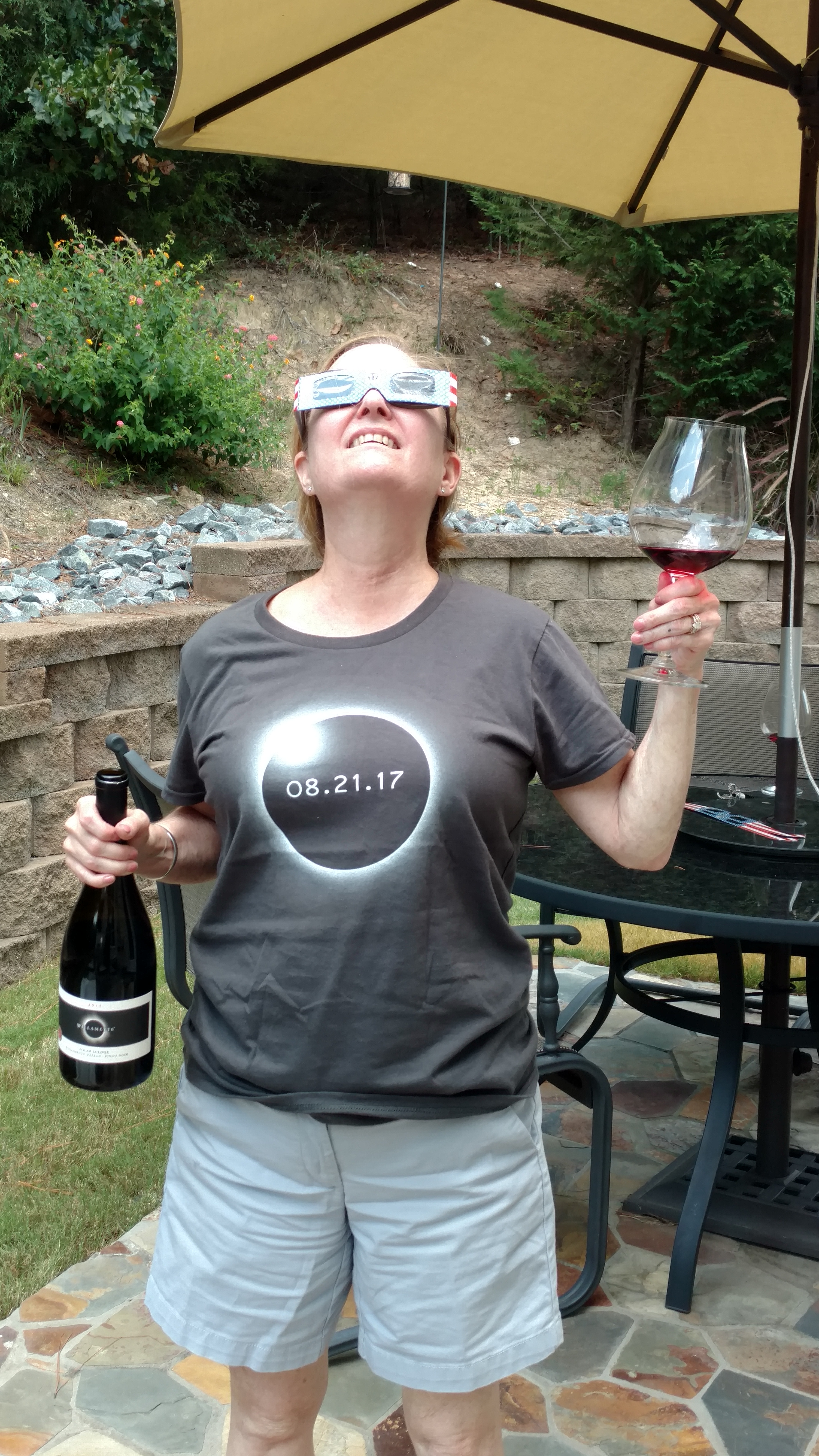 On Monday August 21st, 2017 over 1,200 guests gathered in the newly constructed Hillyer Amphitheater at the winery, south of Salem to witness the Great American Solar Eclipse as it crossed, in totality over the Willamette Valley.

This was the first coast-to-coast solar eclipse to occur in nearly a century with our vineyard in the direct path, creating an ideal viewing location.

Eclipse viewers filled the amphitheater, toasts of Frizzanté in hand to witness the solar eclipse. As the partial eclipse began at approximately, 9:06 am guests all united in amazement as we reached totality among the vines. Cheers erupted throughout the viewing and at 10:17 am, we all gazed up at the eclipse, which reminded us all at Willamette Valley Vineyards how important the sun is to the growing cycle of our vines.

As the eclipse concluded its path over the Willamette Valley guests celebrated with wine tasting, including sampling the 2015 Solar Eclipse Pinot Noir and Chardonnay, live music, educational seminars hosted by Dr. Mark Cheung, and food pairings.

Thank you for making this truly a once-in-a-lifetime experience! 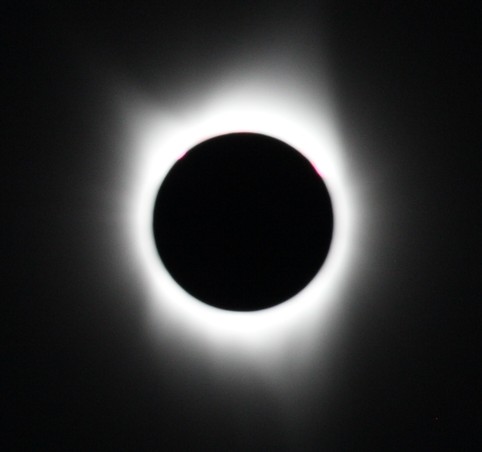 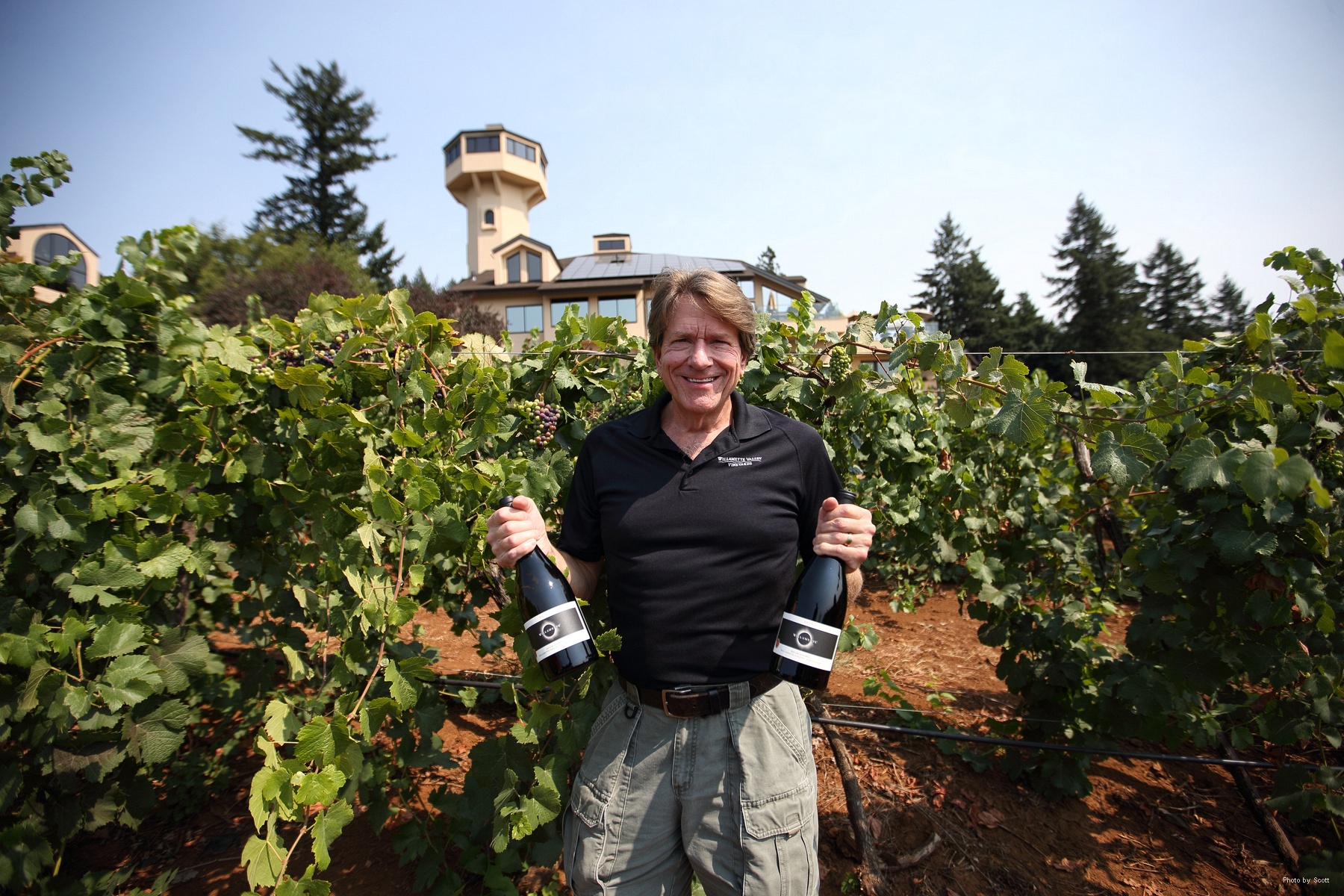