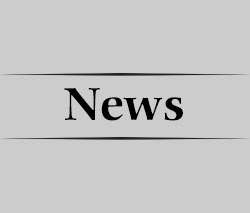 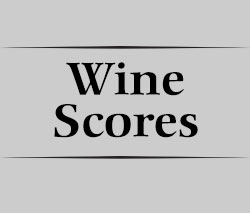 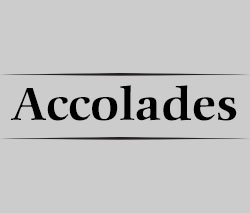 Willamette Valley Vineyards' 2018 Whole Cluster Pinot Noir was included in the Prevention Magazine article, "10 Best Red Wines Made in the United States to Buy in 2020."

Willamette Valley Vineyards began deploying UV light in its estate vineyards to kill powdery mildew as a substitute for its use of organic sulfur after discovering research conducted by Cornell University, Oregon State University and Washington State University was featured in Wine Spectator.

The Oregonian shares an exclusive on the "Sparkling Wine Oasis" at Bernau Estate in the Dundee Hills.

The Oregonian announces a collaboration between Willamette Valley Vineyards and other Oregon wineries to create Oregon Solidarity wines.

The Mail Tribune covers the rally to save Rogue Valley grapes for the 2018 harvest (includes video).

The Washington Post highlights the efforts made by Willamette Valley Vineyards and others to save grapes in Rogue Valley after Elouan cancels contracts.

Wine Enthusiast praises sparkling wine in the Willamette Valley, with a feature on the future Bernau Estate.

WVV named a "Detour Worth Taking" by Los Angeles Times.

Willamette Valley named Region of the Year by Wine Enthusiast.

Founder Jim Bernau Nominated for "Person of the Year" by Wine Enthusiast.

Wine Enthusiast named WVV as having one of America's Best Value Pinot Noirs. 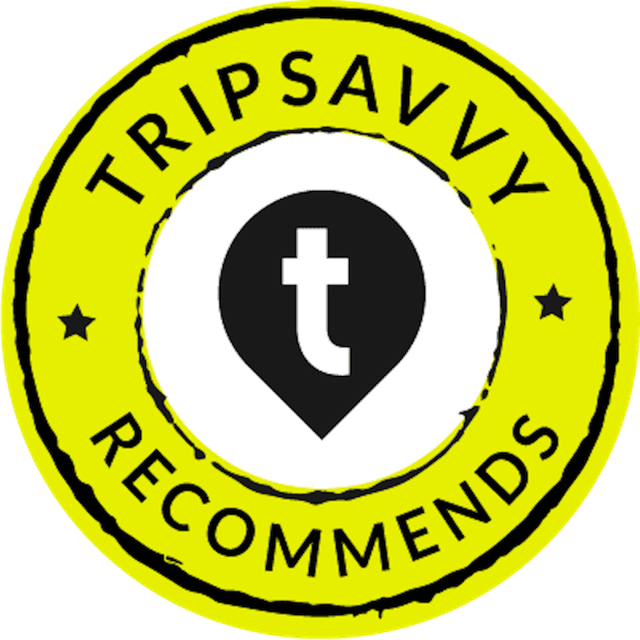 #1 Best Winery to Visit in Oregon 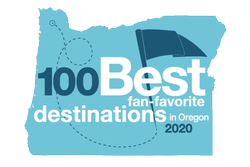 Oregon Business Magazine gathered ratings from the most widely used online review sites such as Google, TripAdvisor and Yelp, then tallied and combined them to determine the level of traveler's overall satisfaction with a business. More than 80,000 reviews were analyzed! The scores were then ranked to create the 100 Best Fan-Favorite Destinations list. 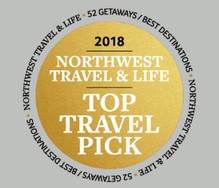 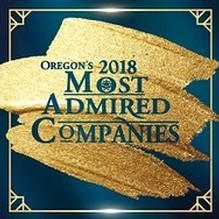 Portland Business Journal 2018
Willamette Valley Vineyards was named among the top 20 Most Admired Companies in Oregon.

This pretigious recognition is the result of a survey sent to more than 5,000 CEOs evaluating more than 400 companies in Oregon to determine the Most Admired Companies in our region. The awards highlight a short list of companies who have made an impact on our communities with their proficient marketing, financial impact and extensive stature. 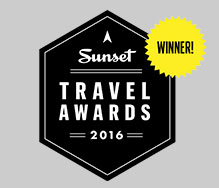 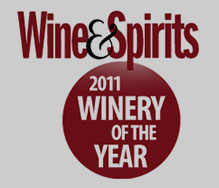 “Each year, our panels and critics blind taste more than 10,000 wines, selecting the best for recommendation in the magazine. Our 'Top 100 Wineries of the Year Award' highlight brands with a range of wines our critics have scored at the top of their categories. Willamette Valley Vineyards’ performance makes it a great ambassador for wines of Oregon.”

View a PDF of the article. 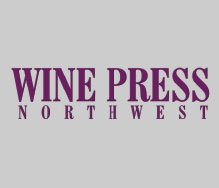 2011 Oregon Winery of the Year

Andy Perdue, Editor-in-chief, states, “With over 350 possible candidates in Oregon, we make sure we are careful in our selection and that the winery is worth the award. This was an easy decision this year as Willamette Valley Vineyards has been a leader in the industry for decades with their sustainability efforts and high quality Pinot Noir.”