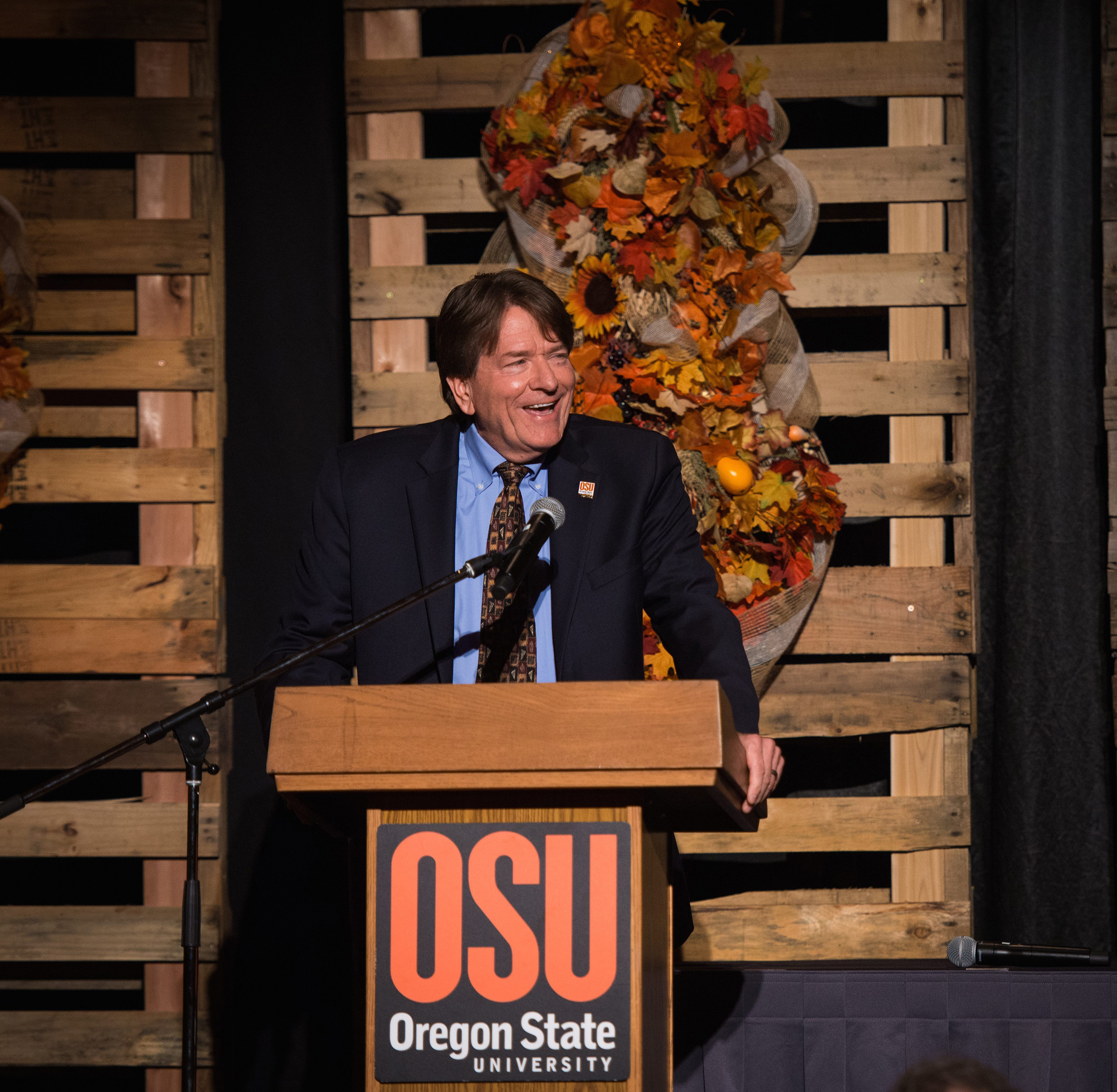 2020
2019
2018
2017
2016
Founded in 1983 by Oregon native Jim Bernau with the dream of creating world-class Pinot Noir,
Willamette Valley Vineyards has grown from a bold idea into one of the region’s leading wineries, earning the title “One of America’s Great Pinot Noir Producers” from Wine Enthusiast Magazine.

Be among the first to hear about new releases, local events and wine specials.
Plus, receive 10% off your first order!