Founder Jim Bernau traveled with the Oregon Governor's Delegation to Burgundy in the 1980s to seek out French clones to improve our state's Chardonnay quality. These vines were brought back and quarantined at Oregon State University before being propagated for use in Oregon vineyards. Naturally derived Dijon Clones from France being planted in the Willamette Valley was one of the greatest tipping points in Oregon wine quality.

On the Nose: The bouquet opens with aromas of tropical fruit like pineapple and papaya, crème brûlée and honey.

On the Palate: A creamy medium-bodied sip offering flavors of lemon, lime and baking spices, with a vibrant acidity. 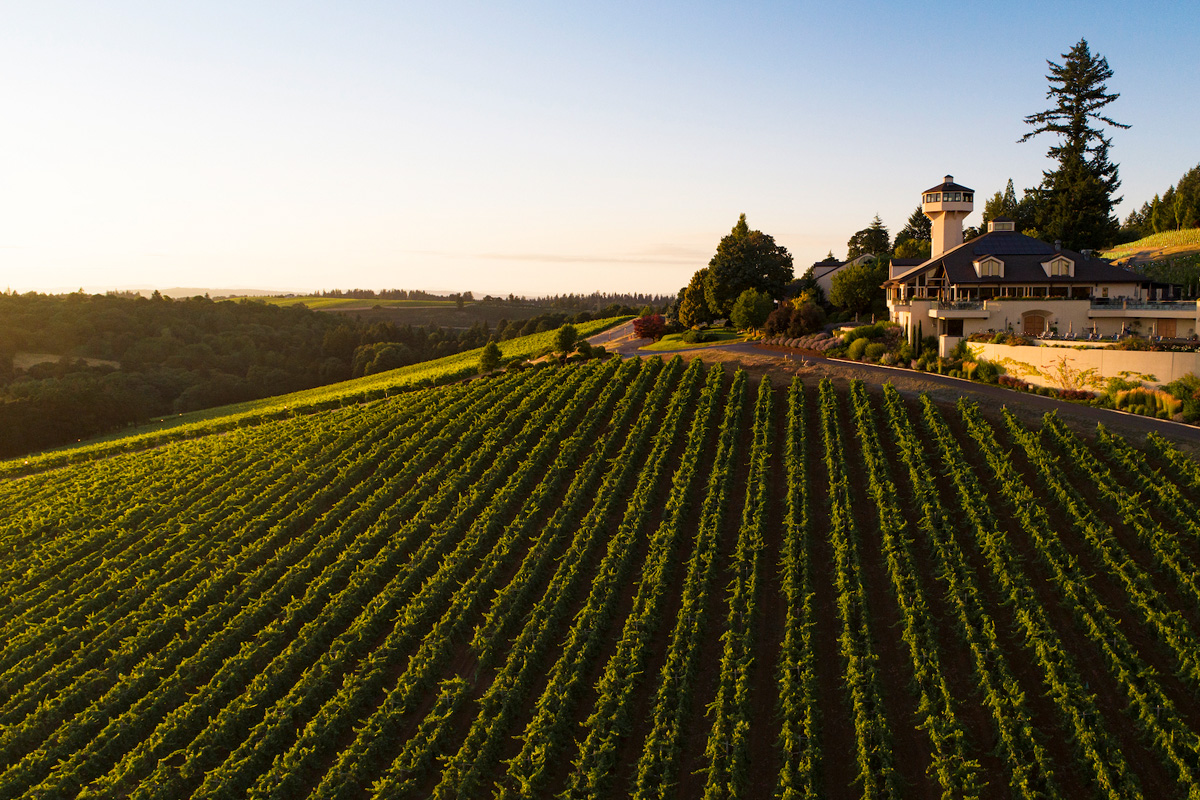 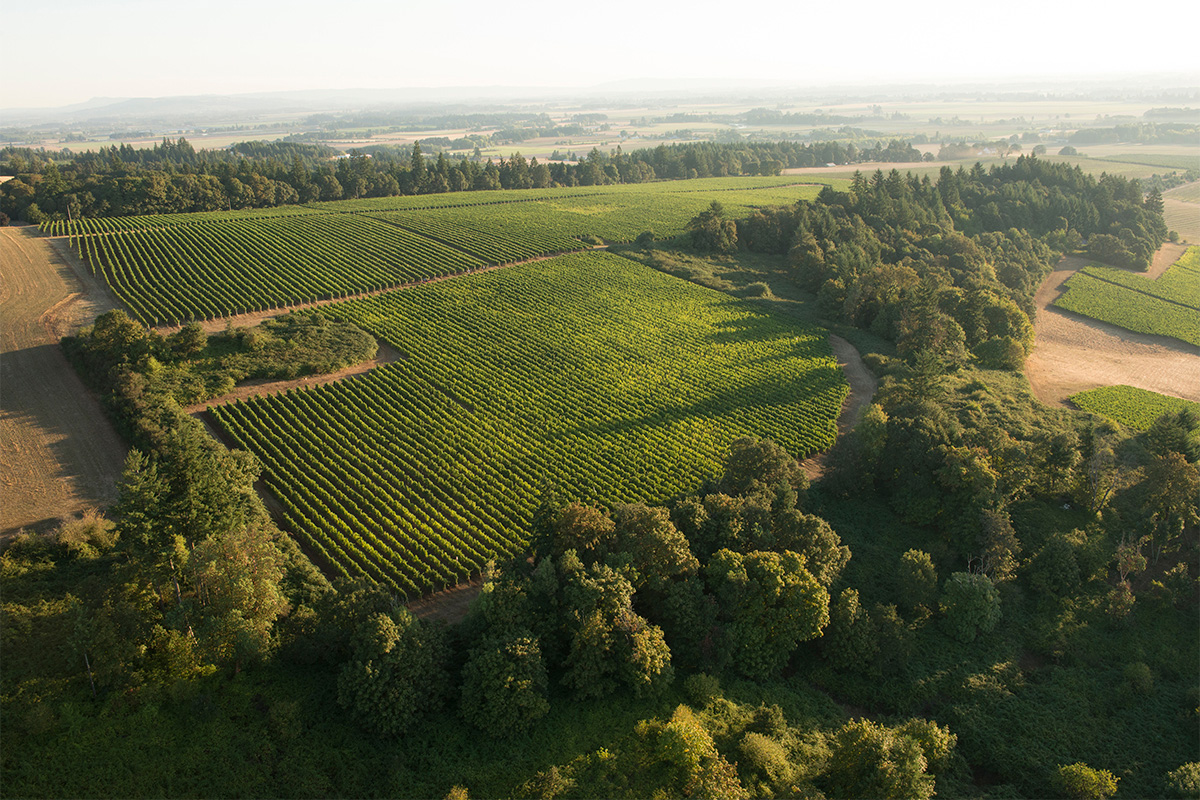 Quick View
2019 Dijon Clone Pinot Noir
Founded in 1983 by Oregon native Jim Bernau with the dream of creating world-class Pinot Noir,
Willamette Valley Vineyards has grown from a bold idea into one of the region’s leading wineries, earning the title “One of America’s Great Pinot Noir Producers” from Wine Enthusiast Magazine.