Sourced from our sustainably-farmed Elton and Tualatin Estate Vineyards, the grapes were gently whole cluster pressed and fermented in stainless steel to deliver expressive aromas and flavors with a crisp, dry finish.

On the Nose: Vibrant pink color radiates from the glass with aromas of freshly picked strawberries and raspberries.

On the Palate: Flavors of plums and strawberries provide a juicy palate accented with Meyer lemon zest and garden herbs with ample freshness and a long revealing finish.

Our experienced winery Ambassadors are here to assist you! Call the winery at (503) 588-9463 and ask to speak with an Ambassador about delaying the shipment of your order, winery pickup, temperature-controlled shipping during extreme heat and other questions you may have about your order. An adult signature is required for wine deliveries. 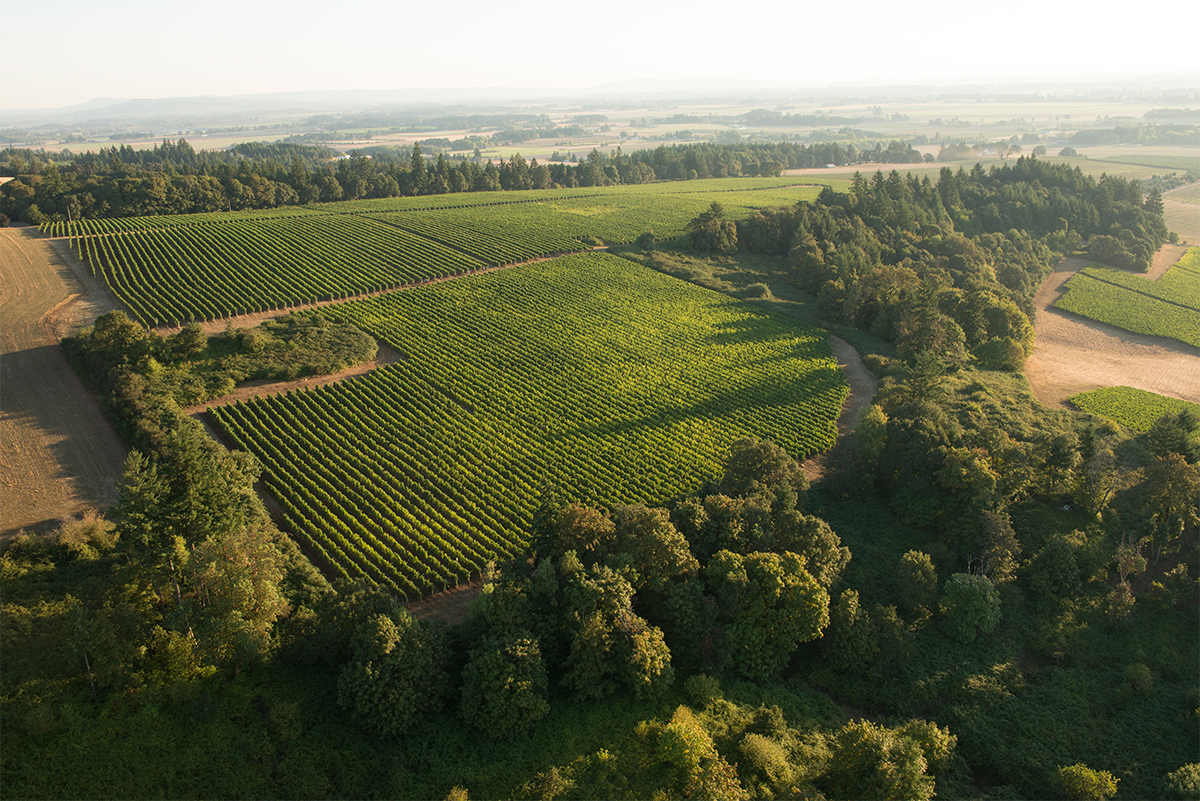 Dick and Betty O’Brien married in 1967 and began building a life together on Betty’s family’s farm. Dick served as a middle school teacher and Betty became the Executive Director of the Santiam Girl Scouts. After a trip to Germany in 1980 where they stayed with a family that grew wine grapes, they returned to Oregon inspired and eager to plant a vineyard of their own. Betty’s parents, Elton and Peggy Ingram, turned over five acres of the farm for them to plant grapevines. They planted Pinot Noir and Chardonnay in 1983, the same year that Jim Bernau, Betty's friend and college classmate, planted our Estate Vineyard in the Salem Hills. Their vineyard grew over the years from five acres to more than 60 acres n the east-southeast slopes of the Eola Hills and was named one of Oregon’s top ten vineyards by Wine Press Northwest. The elevation rises from 250-500 feet, and the vineyard soil is primarily Jory and Nekia. Upon the O'Briens' retirement in 2007, the vineyard was contracted under a long-term lease to Willamette Valley Vineyards. Retirement allowed Dick and Betty O'Brien to complete a beautiful 1.5-acre garden on the property. 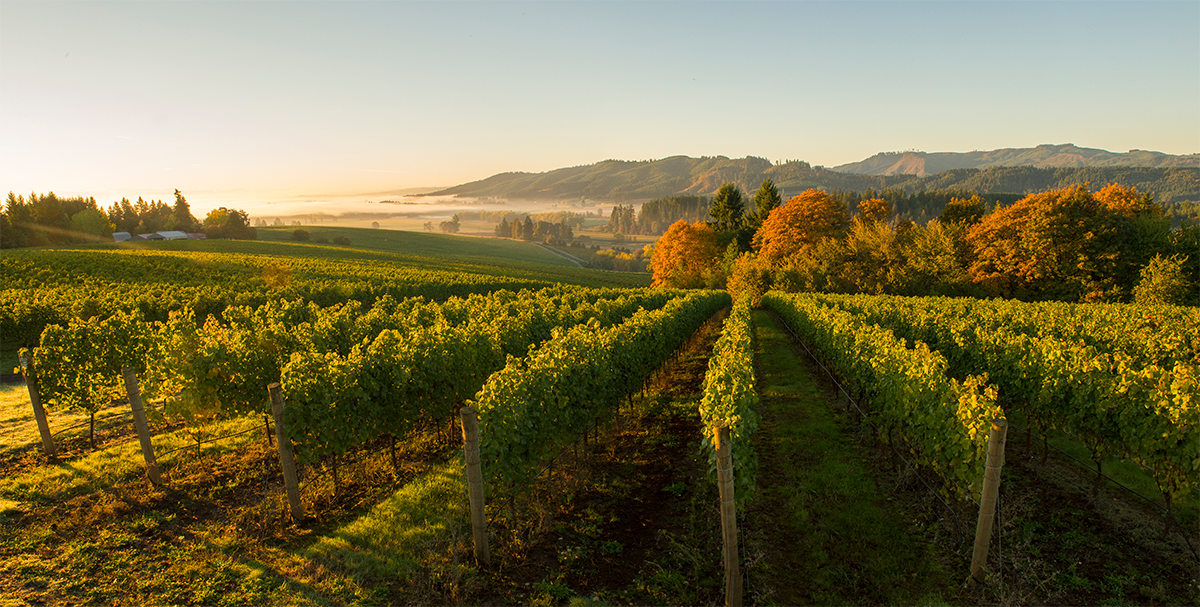 Quick View
2021 Whole Cluster Pinot Noir
Founded in 1983 by Oregon native Jim Bernau with the dream of creating world-class Pinot Noir,
Willamette Valley Vineyards has grown from a bold idea into one of the region’s leading wineries, earning the title “One of America’s Great Pinot Noir Producers” from Wine Enthusiast Magazine.